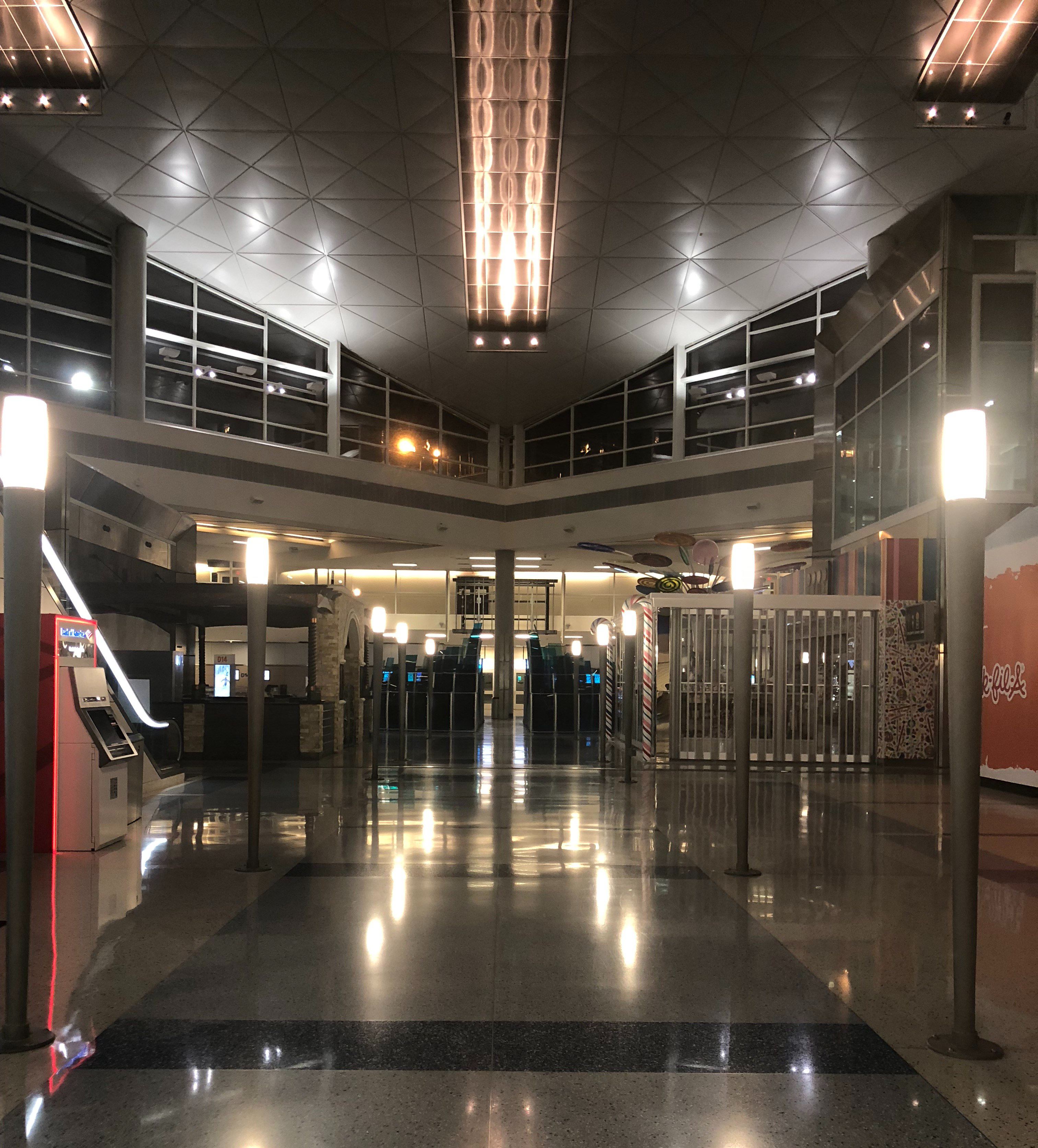 The first time I flew through DFW, I was eighteen, and my dad prepped me for the trip with the warning that it’s a huge and sprawling airport. You have to take a tram between terminals, he said. Just pay close attention and look for the signs.

“You’ll mind this one,” he said. “Especially when you miss your flight.”

I landed in Dallas that time with a 45-minute layover and my game face on, already clutching the boarding pass for my connecting flight, already reaching for my carry-on. I felt like I was in a race against time, or maybe just a race against my impeccable talent for becoming lost, speed-walking through the jetway, pushing my way onto the tram like it was the Metro Red Line, pursing my lips and listening hard for the next stop like it wasn’t displayed above the door in clear read lights.

It was fine in the end. It has always been fine. I have never (knock on wood) missed a connecting flight out of Dallas Fort Worth. 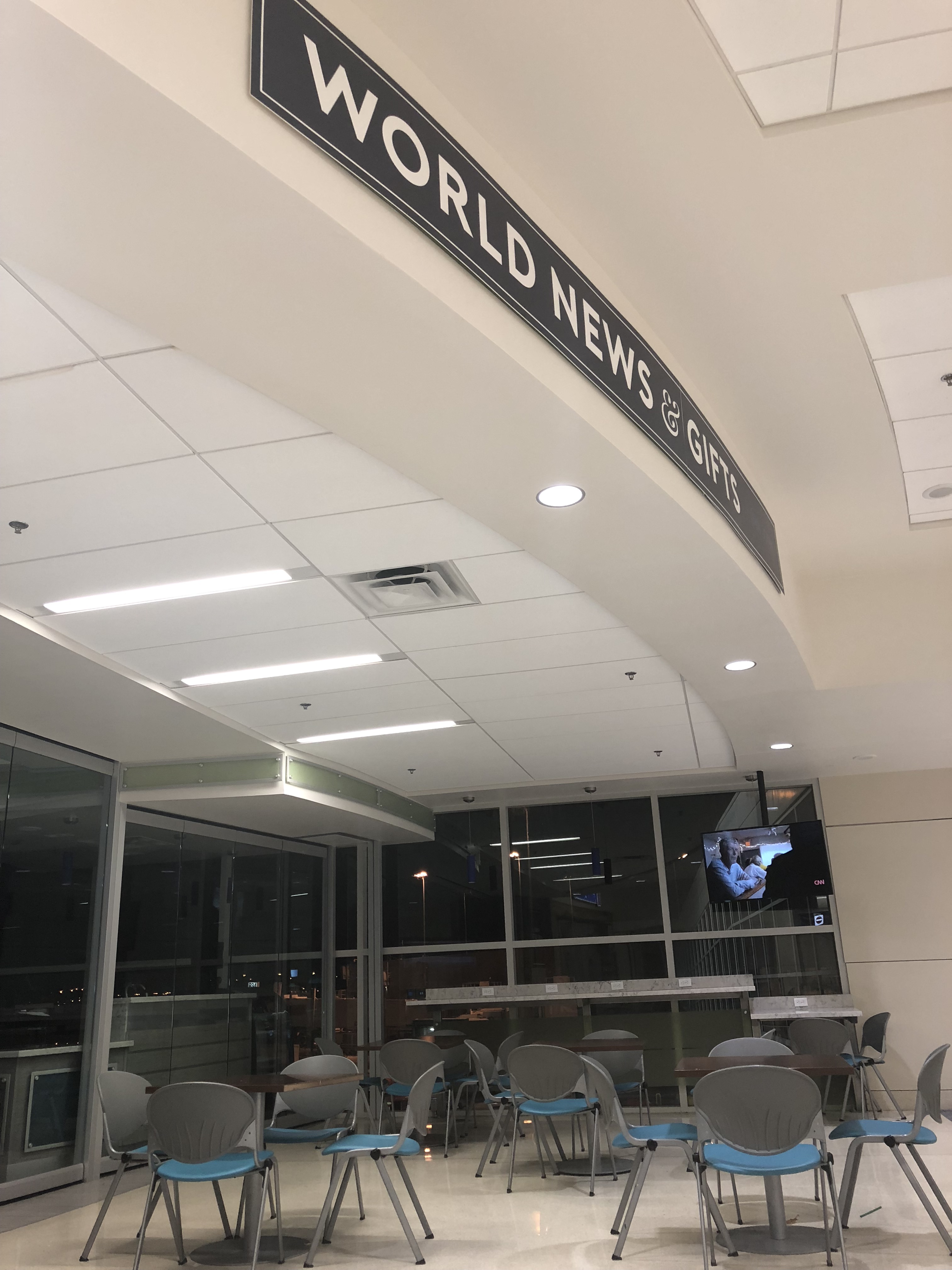 It’s past midnight in DFW as I type this. It’s past midnight in several other places, too, but DFW is where I am, so that’s all I can report on. I’m here because my flight to Tyler got bumped to 6:30 a.m. with no hotel vouchers offered. So I’ll be up all night wandering this ghost town of an airport, watching the dim lights of the tram slip through the black sky outside the window.

It would be silent here but for the televisions–CNN and TruTV–and the airport employees wheeling cleaning carts through the terminal. One woman’s phone chimes in her pocket with Facebook messages. I can tell by the sound. She doesn’t touch it. Just switches out the trash bag in a bin as the dings keep coming.

Entirely by accident, I found the mosaic I tried to distract my nephew with during an angsty layover last summer. Then I deliberately found the “urban musical instrument” my brother tried to keep him occupied with while I snuck away to find an emergency toy in case of a mid-flight toddler meltdown. I never saw either of those features until this year. I don’t know if it’s because I had never passed them, or if it’s just that I was passing so fast. Now both are still and dark without the kinetic energy of two-year-old emotions and the potential energy of grown-up urgency. 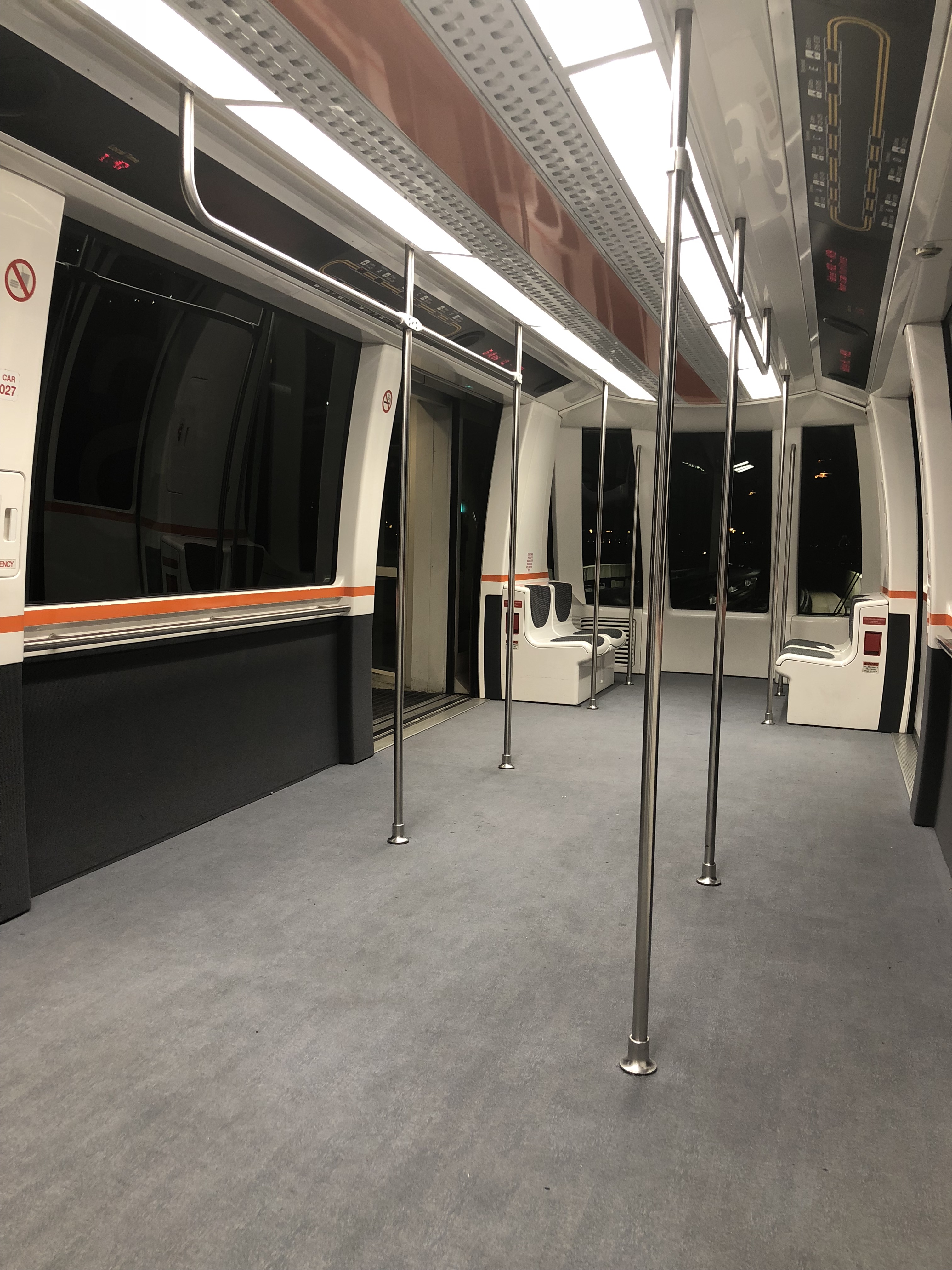 It’s 1:00 a.m. now. In an hour, it will be 1:00 again, because we’re falling back tonight, and I’ll be sitting here, time expanding, holding me in transition, in the place I usually run through, worry through. The place where I never know for sure it’s going to be okay, never know until I’m on the other side looking back.

And the woman’s phone chimes again as she wheels her cart away, and whoever is dinging her, I like to imagine they’re going to be fine, because it so often is fine in the end, and the truth is I’ve never missed a flight out of Dallas.